I find that kids teach us, or remind us, of some of the most important, yet most simple lessons of life.  This story was one of those times for me.

We bought our preschooler (age 5 at the time) a spaceship lego set that was designed for 7-12 year olds.  He boldly went ahead, dove into the directions and began building.  On about page 23 of 150, he came out asking for help.  I had to give him kudos for taking the directions and running with them for so long into the building process.

As we looked at the directions together, I figured out a piece had been misplaced.  It was multiple pages back in the instructions, which meant he would have to undo a fair amount of work.

I steeled myself to tell him what I perceived to be bad news.

If it had been me, and I’d seen that I had made a mistake back aways in my process, I would be so disappointed.  I would feel bad that I had kept going after making the error and that all that progress would have to be redone.  My mind comes at it from a ‘workplace perspective’ of there’s not enough time to make errors and especially not to do work twice because it was done wrong.  Wow – did you see how hard I was on myself there?  Do you find yourself thinking that way?  What if we looked at things a bit differently?

Back to the story.  When I told him, he took it in stride.  “Alright” he said, and

began ripping the wings off this carefully formed spaceship to get to the rogue piece for removal.

I looked at him in disbelief.  It occurred to me that I would have likely done everything in my power to avoid undoing any work that had been done.  Maybe carefully trying to get at the one piece without disturbing anything else.  Not my son.  He didn’t share that philosophy.

The piece was removed fairly quickly thereafter, but more parts had fallen off when the wings were removed.  I looked at him to see if he would be upset at what I perceived to be lost progress.  Nope.

He just calmly and quickly put the missing pieces back together.

The whole part-removal endeavor lasted maybe 2 minutes and the spaceship was back on its way toward continued construction.  I looked at my son, quietly in awe of how he handled the situation.

He didn’t overthink it,

he didn’t keep the extra piece in, he just took care of business.  The next time I make a mistake, I’d like to channel him.

His words that day really stuck with me.  When I told him about the error he said:

“Good thing, cause I can fix this!”

Pin this article for later 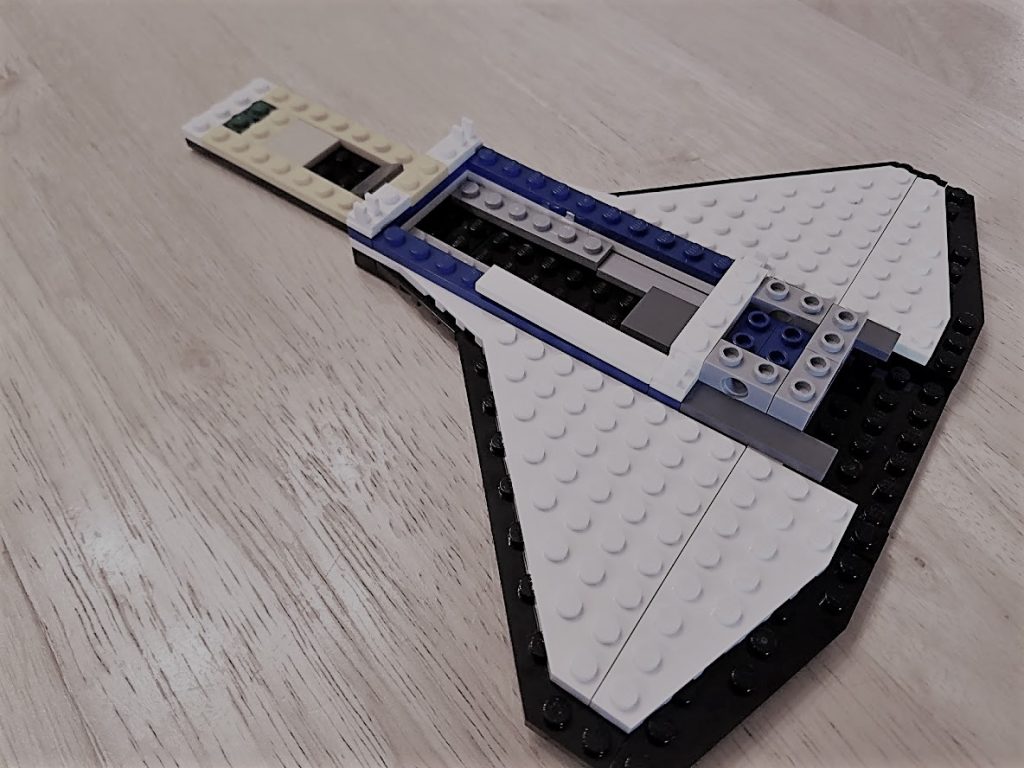 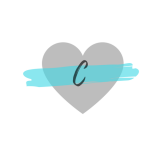